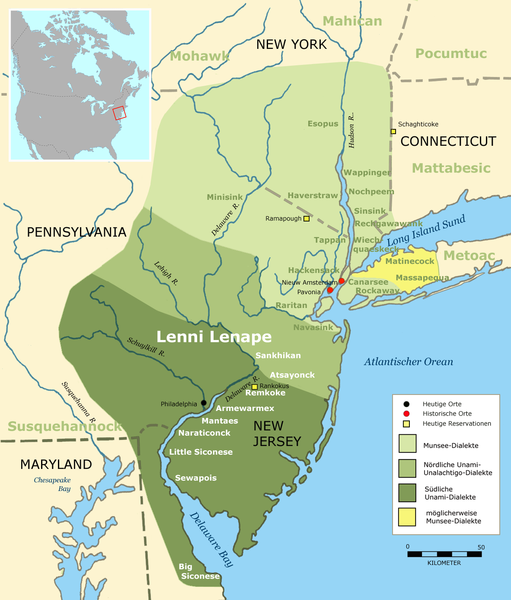 Land of the Lenape

The Lenni-Lenape (variously translated to mean “men of men,” “original” or “common” people) are considered the “grandfathers” or “ancient ones” by many other tribes and are viewed as the “trunk” of the Algonkian family tree. The Lenape (pronounced Le-NAH-pay) homeland ranged from southeastern New York through to northeastern Delaware and included all of New Jersey and eastern Pennsylvania. Called the “Delaware Indians” by the British, our Lenape ancestors were the ancient diplomats who were called to settle disputes between tribes.

The Keepers of the Land The Nanticoke