Our Ancient Way of Life

Our Lenape and Nanticoke ancestors were peace loving, and given to hospitality. We lived in harmony with the natural world around us in small communities and had wigwams and longhouses as homes. The men hunted and fished while the women grew crops.  Men were charged with protecting the village while women were charged with care for their homes. The village chief (called “sakima” in Lenape, but commonly referred to as “sachem”) led by example and personal sacrifice, and conferred with a council of respected “great ones” and elders. 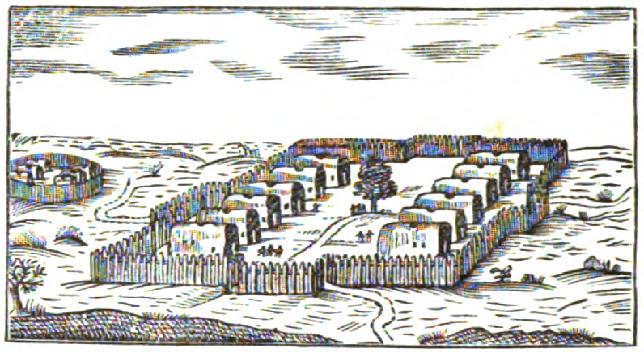 We wore clothes of animal skins, decorated with shell and bone beads and sometimes with natural pigments. We honored the Creator and his appointed guardian spirits by respecting all life and never taking more from nature than we could use. That respect for life meant that if an animal was taken for food, all of the animal should be used in some way in order to show gratitude for the sacrifice of its life to sustain ours.

The Nanticoke The Confederation